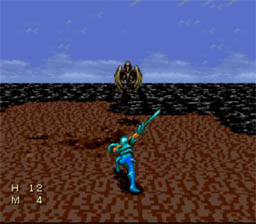 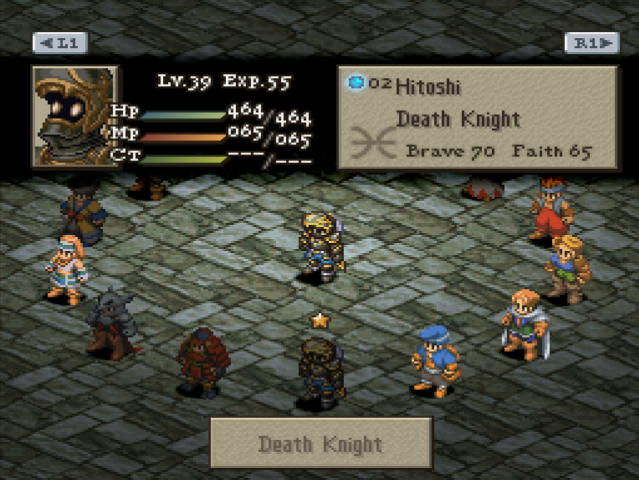 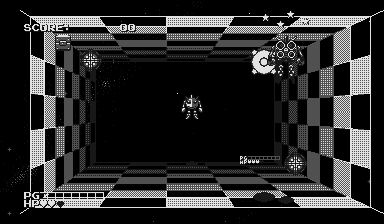 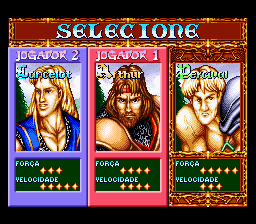 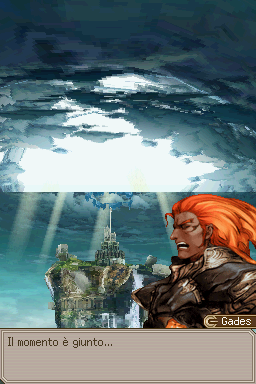 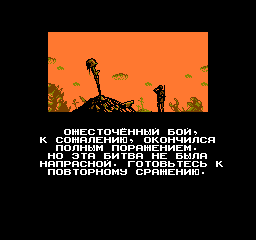 This started off as a palette restoration of Messatu’s X1 hack. It is a combination of Messatu’s enjoyable new minor features and lovely title screen, but with how Levi “Karatorian” Aho and frantik’s hack actually looked like a NES game. Once the palettes and flash effect cycles were restored to that of their version, sprites were then also restored and a few small tweaks made.

SMB Special should be… special. So, inspiration was taken from All Night Nippon SMB. That game had a mix of tiles from SMB and SMB2j. So, the same was applied here. There are some tiles here from SMB2j as a result, but not all of them are. The intention was to make SMB Special feel like an in-between-quel for SMB and SMB2j and this seemed like a solution.

The beta ground tile from SMB2j is used here for the same purpose as well.

The end-game text was also modified to remove the Hudson thanks Messatu added and changed it be more like a traditional Mario ending. Starman also smiles now like he does in the actual SMB Special game by Hudson.

This has been play-tested. Applies to a bare SMB rom.