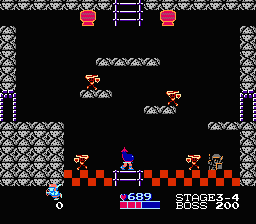 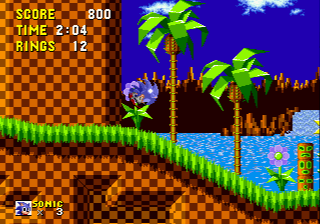 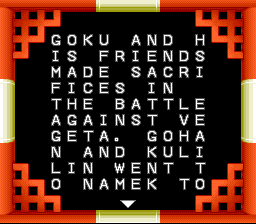 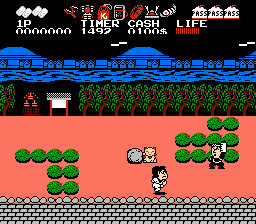 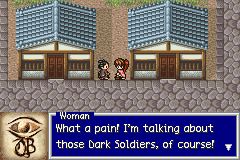 As with Luv Da Flo for Sonic 1, the main goal of this hack is to improve the flow in the original Sonic 2 for MD/GEN. Secondary goals are to reduce cheap hits and leaps of faith, make the difficulty more consistent, and to make zones more interconnected.

Apply the patch to the rom specified below or to the github Sonic 2 disassembly rom. Unfortunately it’s not compatible with the recent bug fixes patch, at least not yet.

See the readme for more info.