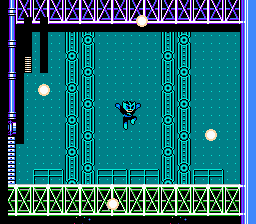 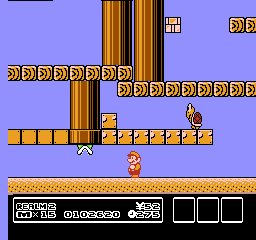 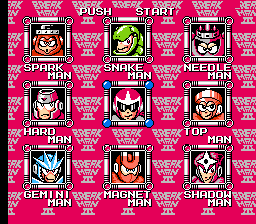 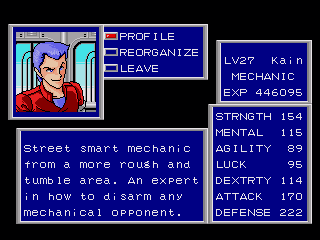 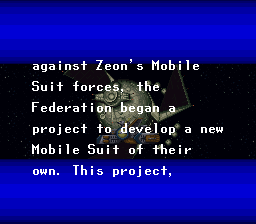 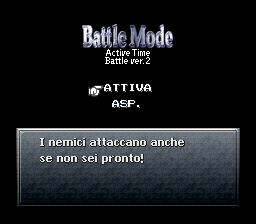 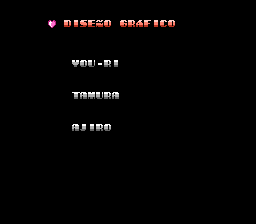 Thanks to begrimed and everyone at the Metroid Construction IRC.

Changes to Project Base:

This patch is meant as an alternative version to Begrimed’s Project Base 7.2 to make it appear like a slightly altered Vanilla Super Metroid. Think of it as an attempt to recreate a re-release as Nintendo might have intended - or should we say… “Nintended”? ;)

There are three versions of this hack:

Project Base is a ROM hack of Super Metroid that keeps the original map mostly intact, while adding new stuff. It doesn’t force the player to take a new path, or to use any advanced techniques. Well-known sequence breaks and shortcuts have been left alone, with many new ones added. Highly speedrunnable, and with a level of difficulty that is accessible to anyone. Works with Snes9X, ZSNES, higan/BSNES, and on SNES/flash cartridges.