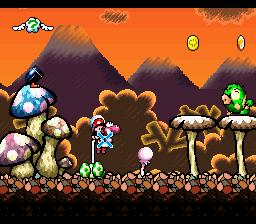 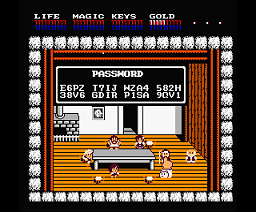 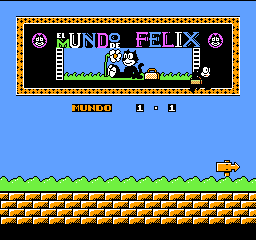 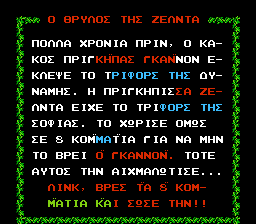 Did you know that there’s a hidden Chocobo Stable near Figaro Castle? That means you can walk to it from Narshe, which is where you’ll be during Banon’s scenario (though why you’d want to is beyond me). If Banon’s the lead character, he’ll be seen riding out of the stable…then transforming into Esper Terra repeatedly since he doesn’t actually have a riding sprite. He’ll also look messed up once you get to the world map. This patch fixes both of these issues.