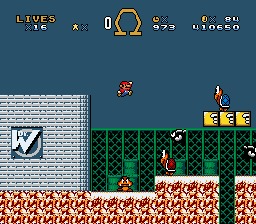 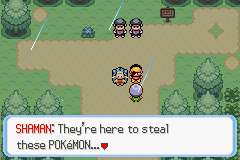 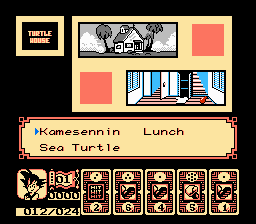 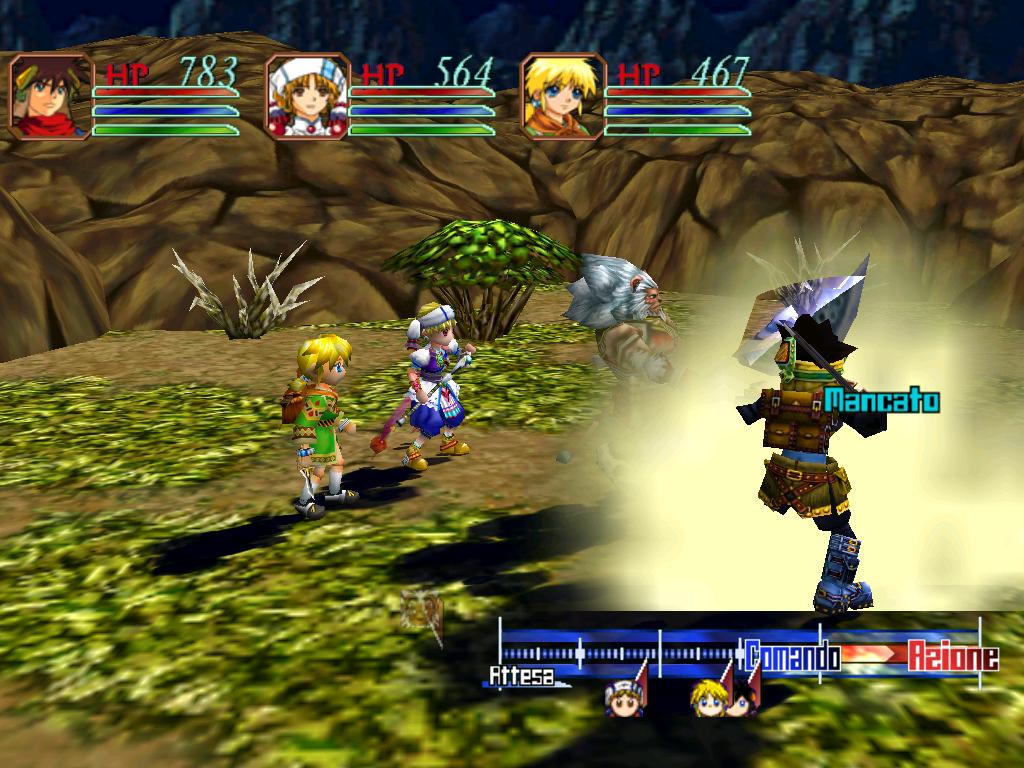 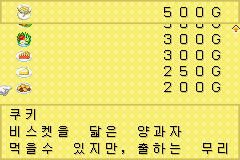 Includes the Cross Skip hack by Xifanie, which lets you hold down the cancel button to speed through cutscenes making those repeat playthroughs less of a hassle.

When using the “Move-Find Item” ability you will always find the rare item (usually equipment), and never the common one, typically a Potion or similar low value item.

JP costs of all abilities have been halved based off of the jp version amounts, a few overly expensive ones like Fly were reduced further. This generally lets the player obtain abilities twice as fast, but it also lets enemies obtain twice as many abilities as well, making the game a little more challenging/interesting if not abused.

Cloud joins with his level near the party’s average level, instead of level 1.

Summon Magic/Meteor and a few other spells are weakened and/or more expensive to cast to match the jp version. A lot of these end up being better balanced, given the range and power that many of the later summons and meteor possess.

Some ally special characters and Ramza’s Squire class have slightly weaker stats, matching the jp version and adding a small amount of challenge.

Some enemy special characters and Zodiac bosses have slightly better stats. Some big ones being that Queklain should be able to put up more of a fight and Wiegraf will be even more powerful at Riovanes. Velius has more HP but ends up slightly weaker with the Summon magic nerf affecting him as well.

The only gameplay change that I didn’t revert to the jp version on, to my knowledge, was Elmdor having Maintenance in the Limberry Castle fight. Since there’s no other way to obtain the Genji equipment except by stealing it during this battle, I decided to leave him as he was.

Exact details of changes are included in the readme along with the above.