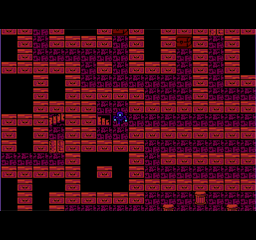 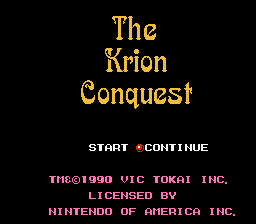 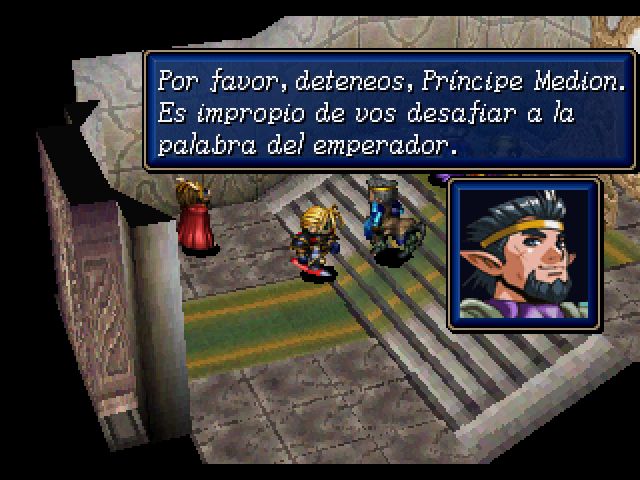 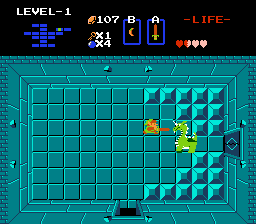 Celebrating the 30th Anniversary of the Mega Man series with a remaster of the first game that started it all!

Mega Man Remastered (formerly known as the Upgrade Patch) is a patch for the first Mega Man game, which enhances it in so many ways, without modifying the levels or graphics (minor graphics and palette changes, which are listed with all of the changes in the readme). To those that are familiar with the Upgrade Patch, you could consider this Version 1.7 of it.

Here are just a few of the changes that have been made to this game:

This is the ultimate Mega Man enhancement patch!