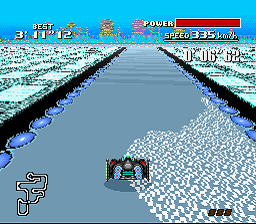 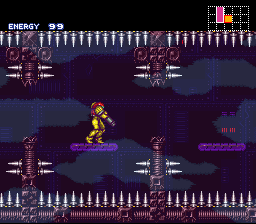 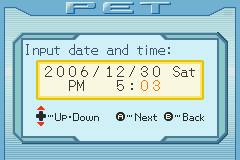 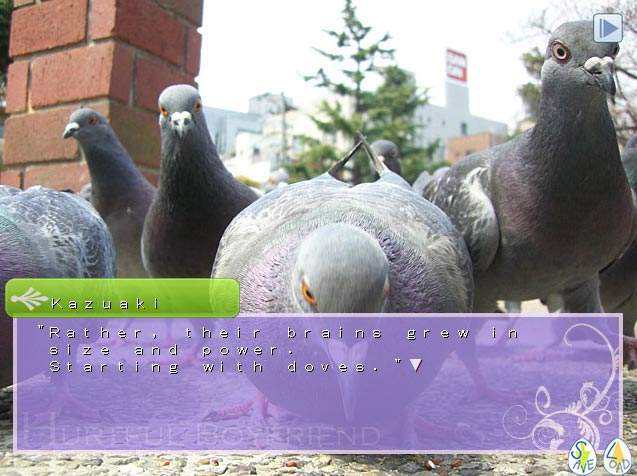 Note: Only works fully in ZSNES 1.51+. May be glitchy in other emulators.

Story: Mario and Luigi were heading back to Peach’s Castle after another one of their amazing adventures, however as soon as they walk in, Peach sends them out on another mission to collect the 7 Golden Statues which Bowser had stolen from her not long ago. Where did they come from? And what’s so bad about Bowser stealing some statues?

Play and find out!

Even when the game ends, there’s more to do!

And much much more!