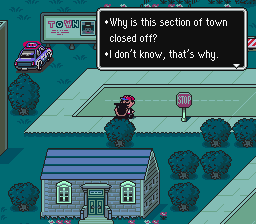 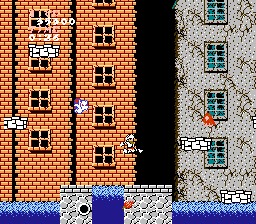 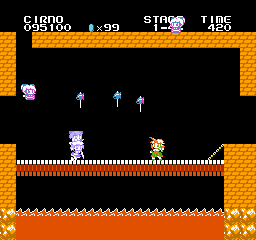 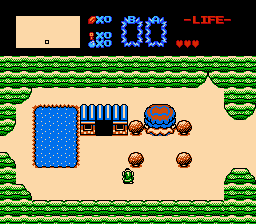 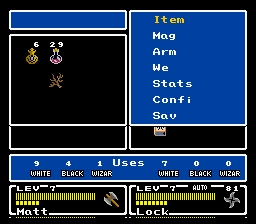 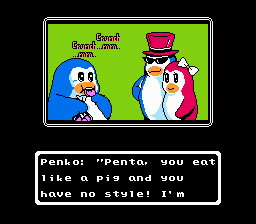 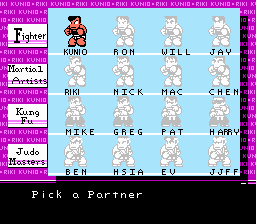 This game’s pretty neat and from what I hear pretty obscure too. So for those that don’t know, this is a combination of a platformer and SHMUP. I don’t think I’ve played such a combination before. Now let’s see, the game is pretty straightforward except for the final stage, which is basically a maze of sorts that’s easy to get lost in. I also found some stage names that I didn’t find in-game. Could be either hidden or unused. Anyway, I thought it was an enjoyable game.