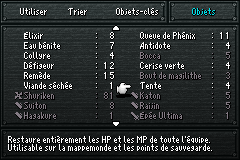 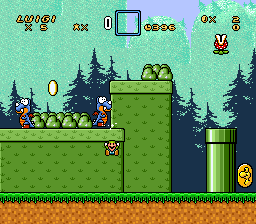 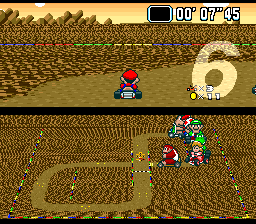 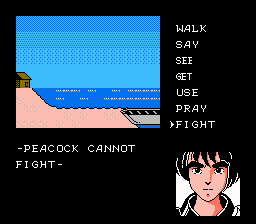 The third in the extensive series of Farland Story games. It has forty stages in all, making it larger than the previous two games combined. Terrain also plays a part in the game, making a difference whether you’re attacked in a forest or on a road. Also, an experience scaling system is in use here, which means you won’t get as much experience from killing a level 1 monster as you would from killing the same monster at level 6. Make sense? Of course it does.

In Farland Story 3, you again take control of Arc and his lovable group of friends (including the adorable and badass Arina), and stop a Dark God from arising and taking over all the world, yet again. Honestly, when will these Dark Gods learn?

All those folks like me who suck at strategy RPGs take heart; the game is just as easy as its predecessors. Masters of strategic combat will no doubt look elsewhere.