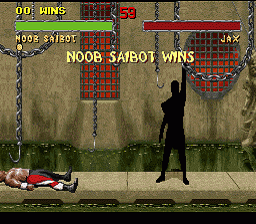 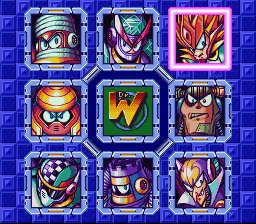 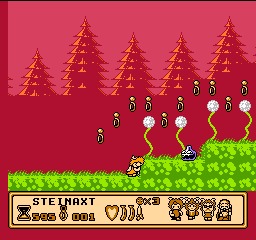 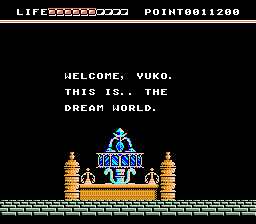 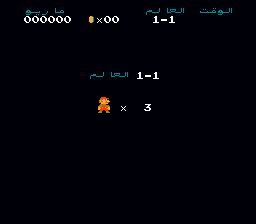 It’s probably the best version of Lord Monarch - unlike SNES and original NEC PC-98 versions, it features an original Story Mode, where you play as Prince Al of Monarch Kingdom as he goes on an adventure where he meets a cast of cheerful characters, such as Princess Rubia or Spanky the fairy. Each chapter introduces a special gimmick to keep you on your toes, so it’s a must-see game for fans of the franchise. The Challenge Modes from Lord Monarch and Advanced Lord Monarch are present here too, so it’s like three games in one.

Though very simple to pick up, this game has a deep set of rules to master. You and your opponents take the role of opposing kingdom leaders. Up to four countries can participate in a single map; however, there can only be a single winner. You must defeat every other country to achieve victory. Soldiers of both sides will automatically occupy territory, so players need to bide their time carefully in order to expand and surpass the enemy. The player has to be careful of terrain and the constantly fluctuating amount of funds while they keep the enemy and roaming monsters in check. If you can defeat the enemy leader, you will obtain their territory.