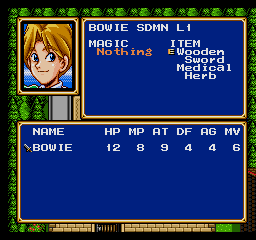 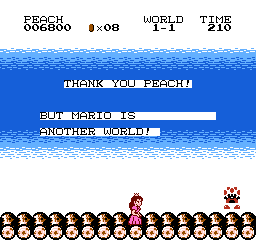 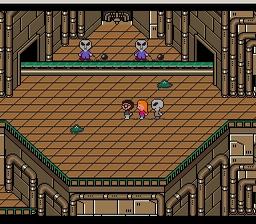 Dont really have much to say here… but I’ll try anyways.

First, Ys V was originally released by Falmcom in 1995. In 1996, Falcom released a second version of the game for the Super Famicom with a higher difficulty level, known as Ys V Expert.

Second, the RPG-style statistical elements and the overhead view of most of the previous games are retained in Ys V. However, the combat system has been changed again; the player now must press a button to swing Adol’s sword and attack enemies. Adol is also given the ability to jump and defend with his shield in Ys V.