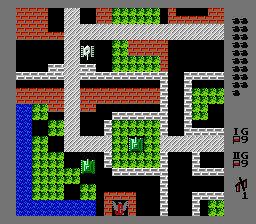 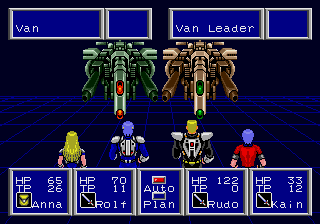 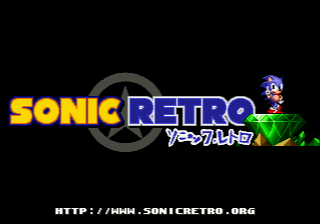 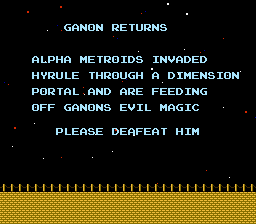 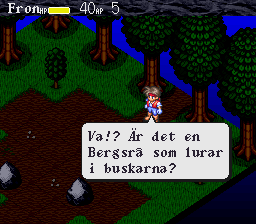 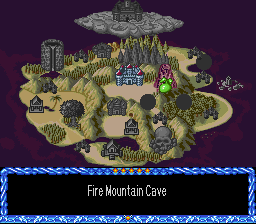 Super Robot Wars 3 presents the series in a moment of awkward lanky teenaged growth. Quality-of-life mechanics that are standard in later entries, such as upgrade carryover and per-battle counterattack options, are not yet present, and the difficulty is far higher than is reasonable in a lot of moments. It nonetheless presents an important milestone within the series` growth, being the first game to have branching scenarios, unit upgrades, and pilot reassignment. It also marks the first real instance where licensed series fiction (mostly UC Gundam stuff) is integrated well into the overall plot instead of just being one-off stages here and there, and the final boss is one of the series` most memorable (if only for being absurdly overpowered.)