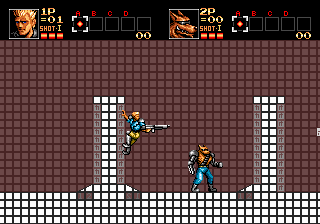 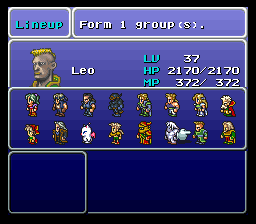 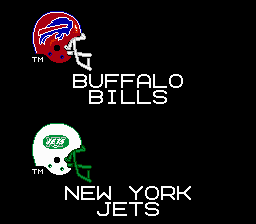 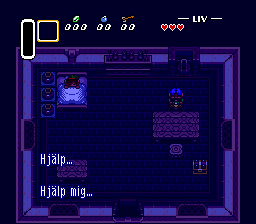 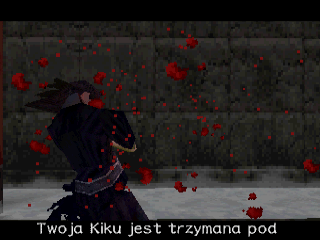 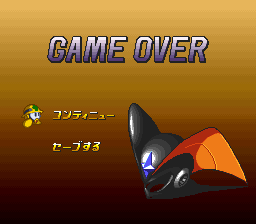 Unlicensed NES game published by Color Dreams to capitalize on the patriotic boom during the Gulf War. According to the Internet, the game was in the news of the time, and development was rushed to take advantage of it.