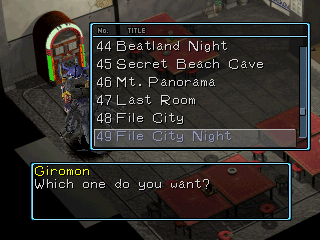 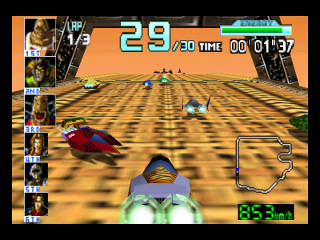 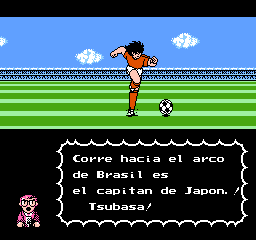 With several long, grueling stages ahead of him, Arthur can break open chests to collect various weapon to replace his standard javelin (such as throwing scythes and the fast knife) and armor upgrades that can not only power up his current weapon, but also enable a special charge-up attack with varying strength. Unfortunately, as with the tradition of Ghosts ‘N Goblins, one hit will break off Arthur’s armor to expose him in bare boxers. Getting hit again will instantly reduce Arthur to a pile of bones, so try to find replacement suits of armor in those chests!

Another infamous tradition featured in Super Ghouls ‘N Ghosts is this; once Arthur reaches the castle, he must repeat the journey a SECOND time to find a special item to destroy the final boss. The item to find this time is the Goddess Bracelet, a weak weapon that, if not collected, renders the player unable to beat the game.

Still, it’s a HUGE improvement over the original Ghosts ‘N Goblins ported to the NES. If you want a true Super Nintendo game that will challenge your 2-D platforming skills to the max, you should give Super Ghouls ‘N Ghosts a shot.