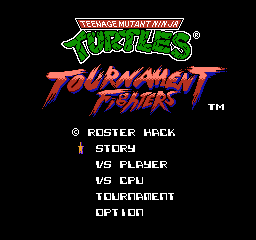 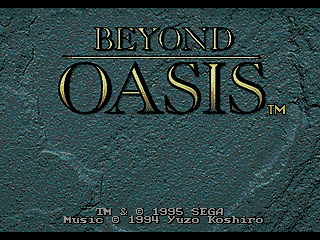 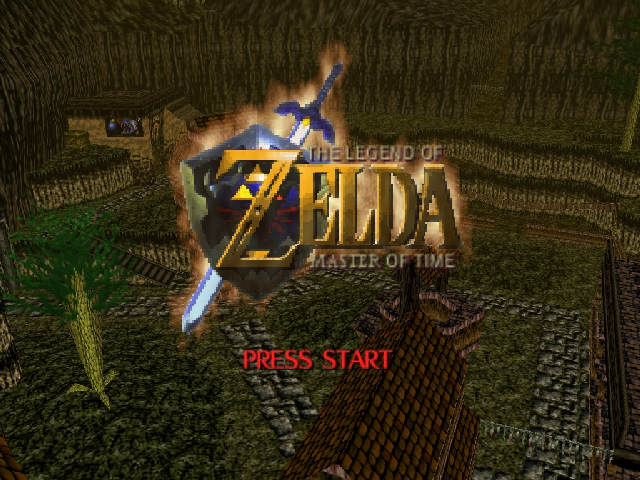 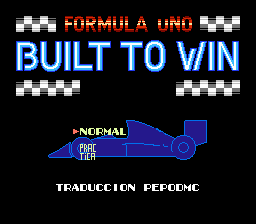 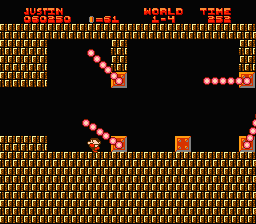 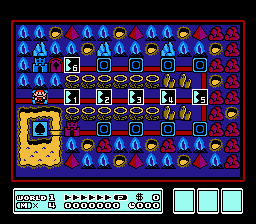 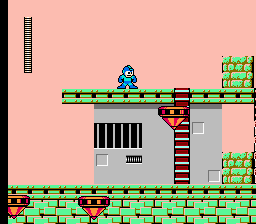 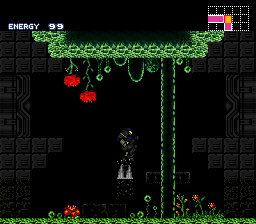 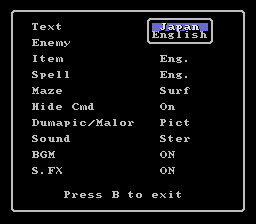 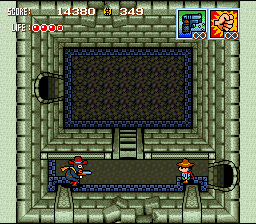 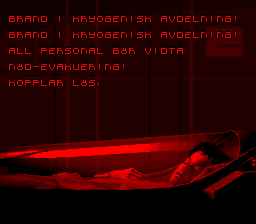 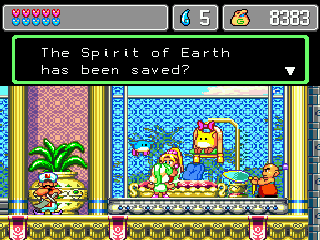 Damn Nintendo of America and their damned anti-RPG ways. If not for the Big N, maybe this gem of series (which consist of two Nes, two Snes, and one Gameboy game, possibly more on the next-gen systems) may have seen the light of day in North America.

Anyway, The Glory of Heracles 2 is truly a feather in Data East’s cap (Which is certainly a plus given that they are the company that produces the abomination known as Bad Dudes). What Heracles 2 does is basically take the game engine behind Dragon Warrior 2, improve the graphics, add a dash of Greek Mythology and mix it all up. Sure, maybe the geography isn’t quite right (Athens and Minoa, on the same landmass? Where’s Crete?), and maybe some of the mythology is a bit off… but hey, it’s a game. It doesn’t have to be real. If I wanted it to be that real I’d read an atlas and check out the Mythology section of the library. What it is, is FUN–and that’s what counts.