That is potentially fighting words there, especially around here where 1 through 4 (and whatever we are counting ages as) and online are considered different franchises for most intents and purposes.

We should also make the English terminologies of the first four games be more up to date with their current installments (e.g. Phantasy Star Online 2).
5

This wouldn't be the first time I've heard of a project doubling the memory size of an original rom. If it means only being able to play it on a Raspberry Pi and not Hakchi, then so be it.
6

ROM Hacking Discussion / A Link to the Past: Consistency Patch

« on: November 06, 2021, 06:08:03 pm »
Unlike those who would prefer works like Redux, there are some people (myself included) who do think that the The Legend of Zelda: A Link to the Past is perfect just the way it is. Any inconsistencies the game may have simply gives it character.

However, if there were any inconsistencies that I would like fixed in Alttp, it would be the terminologies in the English localization, simply due to the fact that they've been updated in later entries, including A Link Between Worlds.

Such script ports would make a nuanced merger of both worlds: a modern day localization, with the game's console debut of origin.
9

I'm planning on playing through the Switch rerelease of Fire Emblem: Shadow Dragon & the Blade of Light. I figured I'd record all the dialogue throughout my full playthrough for translation purposes. 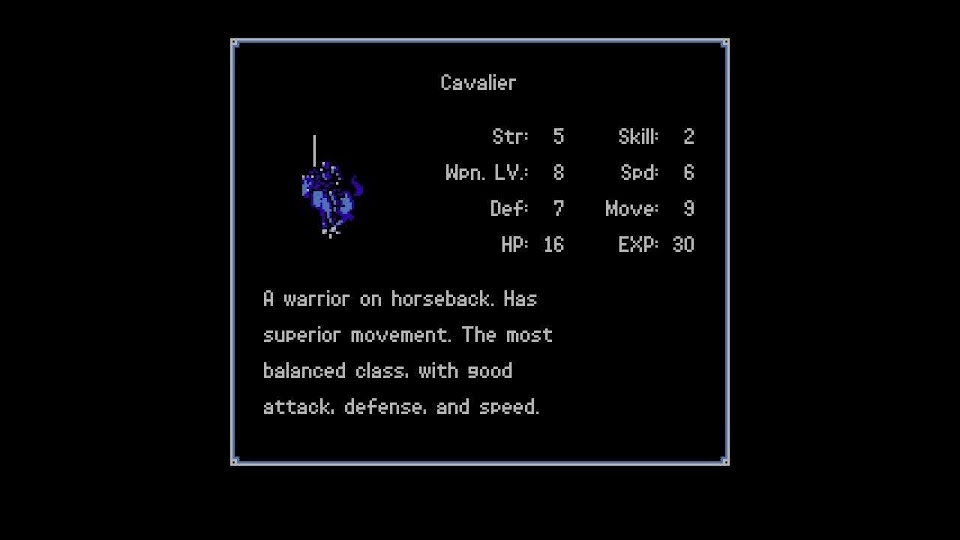 I'm completely new to modding, so any advice on tutorials (I found this https://arekuse.net/blog/tech-guides/nes-roms-translation-guide/ to be helpful) would be appreciated.

I wrote a basic python program that loads a rom, thingy table, and translation file and exports a translated rom. I'm going to use this with the dialog script to make the job a lot easier.


fe1.export()
I also ran a quick test with one of the first strings in the game: 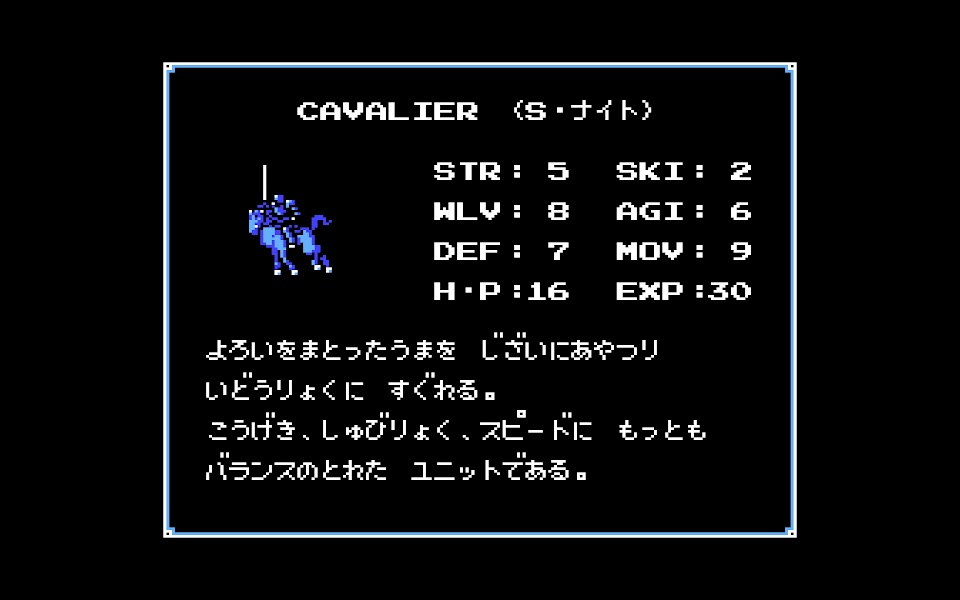 (the actual translation is Cavalier, but I have yet to modify the tileset)

I learned that you can't just replace Japanese text with English text 😂 It seems so obvious to me now that there would be memory limitations and pointers thrown off by going over the initially allocated text space. 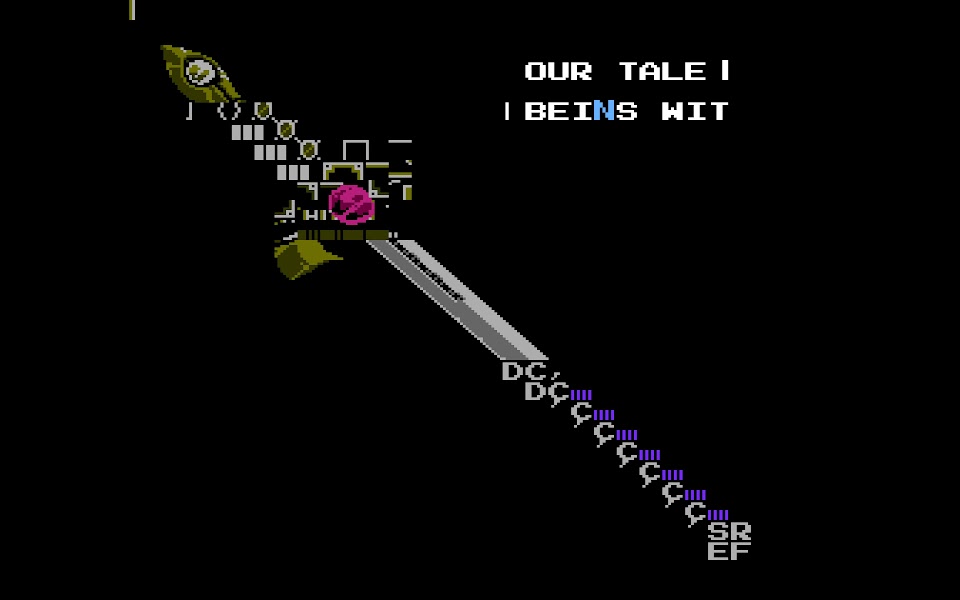 
Despite these roadblocks, I still want to work on tools that make this project simpler. I'll of course post the tools and translation patch I create. I'm also writing the tools in Python so they can be easily understood by other beginners and run on every OS.

You should check out the works of ChaosRush and Choppasmith. You'll like them.

I'm usually against this because the ones to port are usually not the best specimens.  That goes for both RS2 and 3, there are issues in both.  However, provided some revisions are done that approach wouldn't be necessarily a bad thing.  FFV's GBA script port turned out alright for example.

I would've wanted to reference J121, Choppasmith, Chaos Rush and the script ports they've done. But I didn't want my previous post to sound too preachy.
13

But this has already been implemented in most of the series retranslations and that’s what I’m trying to do with PSII by changing the names of Alis and Lassic in the introduction but that so far no hacker anywhere has wanted to help me ...
And another thing, Dark Falz is actually Dark Phallus.

That's odd, cause I noticed in the wikia/fandom page that his name was changed  back to Dark Falz in Phantasy Star Online 2. Or maybe the Wikia/fandom page isn't up to date.

Also, do you know which retranslation hacks have made these implementations? Any that you would recommend?
15

No, I've never played any of the online games. If they ever release the Algol Legends Pack for PSO2 I might try it out, but right now I'm centered in the classics only. I generally go by PSI's names and terms first and foremost, except for the name Noah which PSII and IV abandoned.

Don't forget about the name Lassic which PSII and IV also abandoned.

Also, the previous message I posted about the lore terms, I only brought it up cause the item name "Cola" I noticed in the screenshot is still called "Peloriemate" in the Phantasy Star fandom/wiki webpage.
17

I do not know, what the money was called in Seiken Densetsu 2, but in future games the currency is called Lucre.
Neither do I know, if it is a localised name or of the japanese original.

The first time I've noticed the word Lucre used in a localized Mana game, was from the recent Trials of Mana Remake.
19

But someone should at least work on an addendum patch that updates or ports the Official (or Canonical) English Terminologies to Neill Corlett's Translation Patch.

I would ask someone to update the title, icon and music text, but G-Trans beat me to it.
20