Those are not bits, those are addresses in hexadecimal.

What then determines the length of the hexadecimal address then? I can get that $ refers to a memory location, but I see different "0x" hexadecimal values like 0xFF or 0x10FA or 0x000001. Why is there a difference because it's really confusing me.

Also, why does some hex editors like HxD go up to eight digits such as 0x00000000. You said the NES only goes up to 0xFFFF, but why would another hex editor stop at eight? I'm just trying to understand the lack of consistency when it comes to hexadecimal digits in the offset. Sometimes I see 4 digits and some programs I have seen go 8+. Are there just zeros beyond the number such as 0x1234?
2 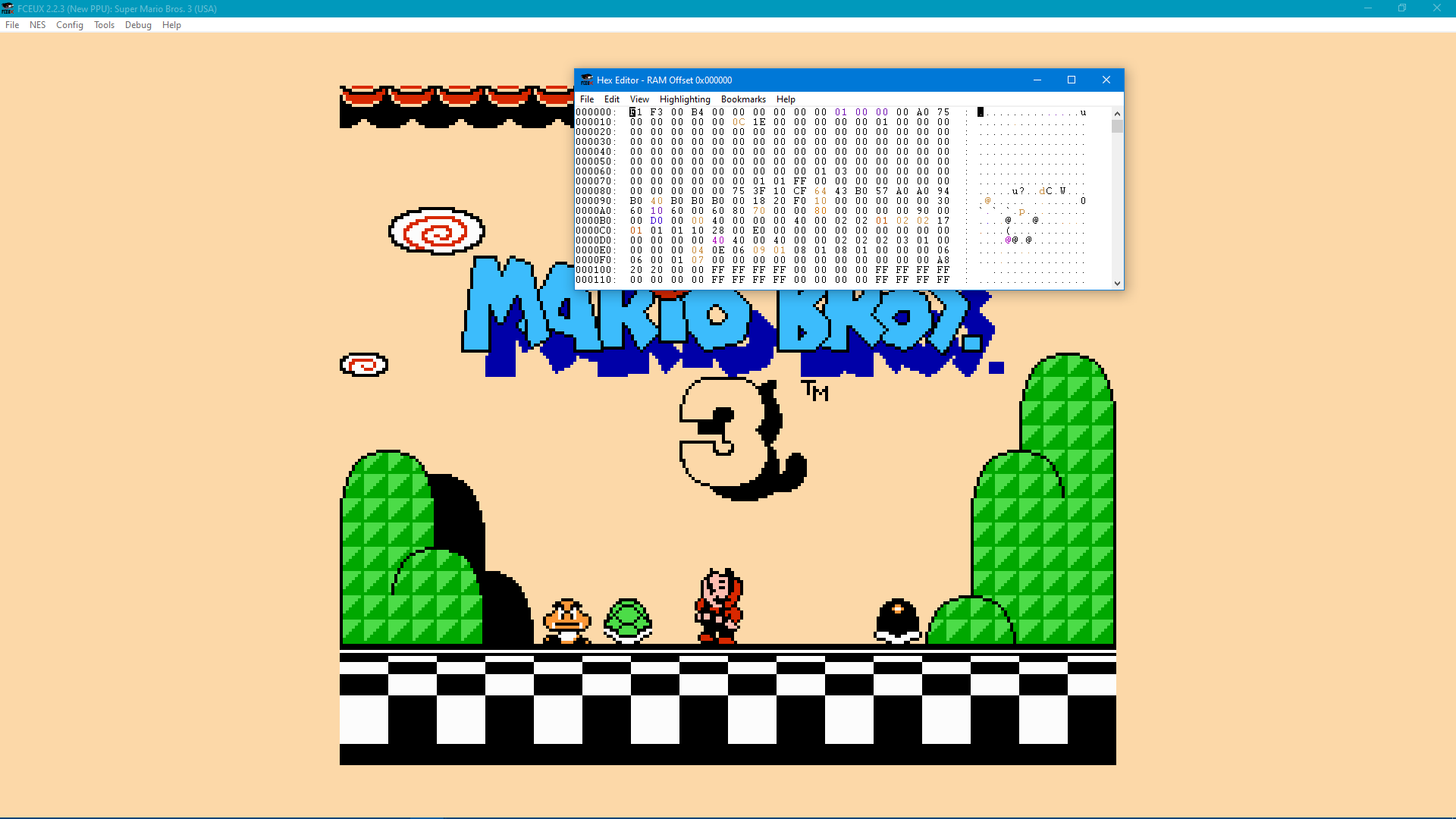 I thought the NES was supposed to be 8 bit, but the offset like "0x000000" only shows six bits. And sometimes I've seen the offset as four bits. What's going on? Can someone clue me in what I don't get?
Pages: [1]