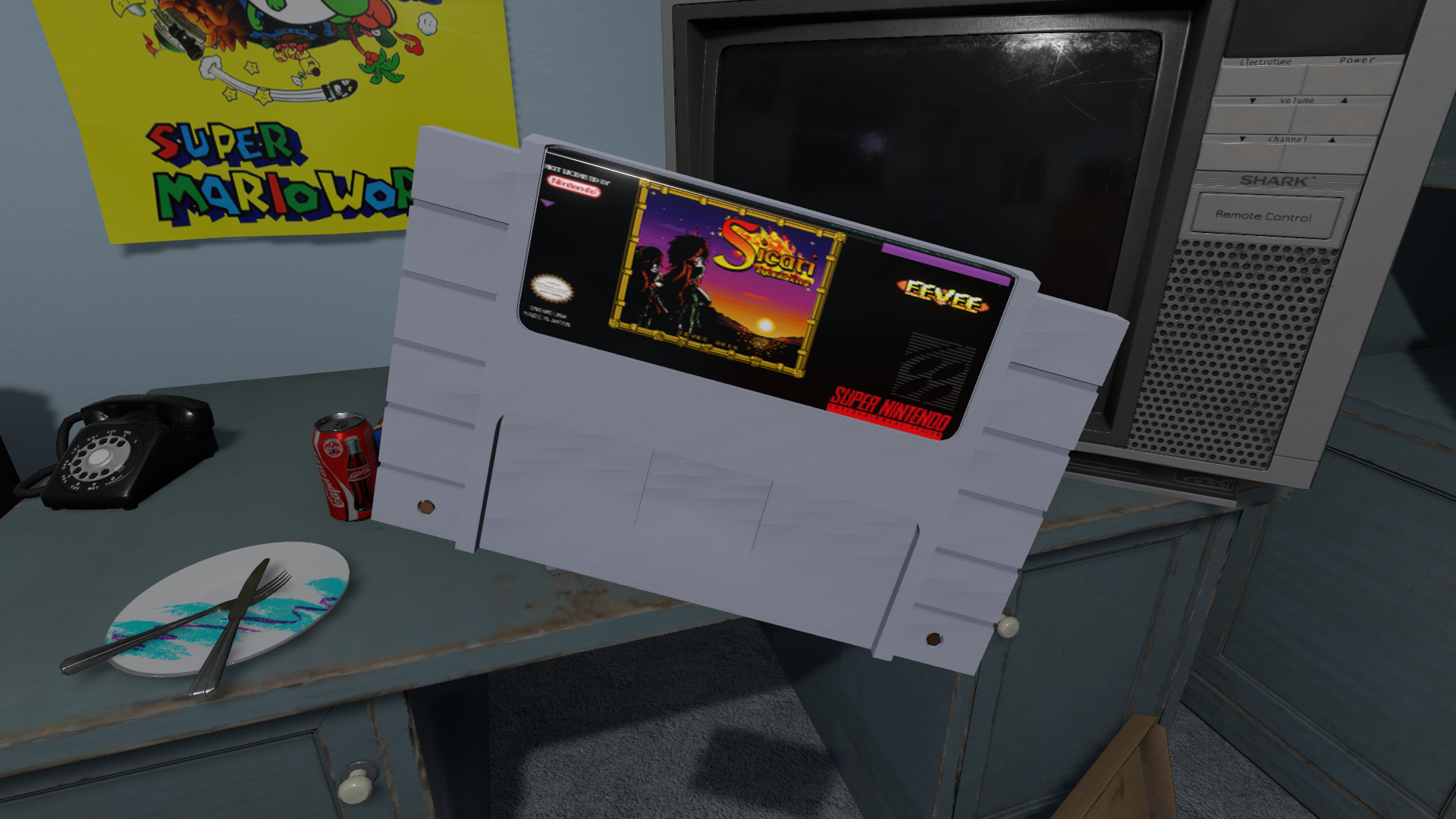 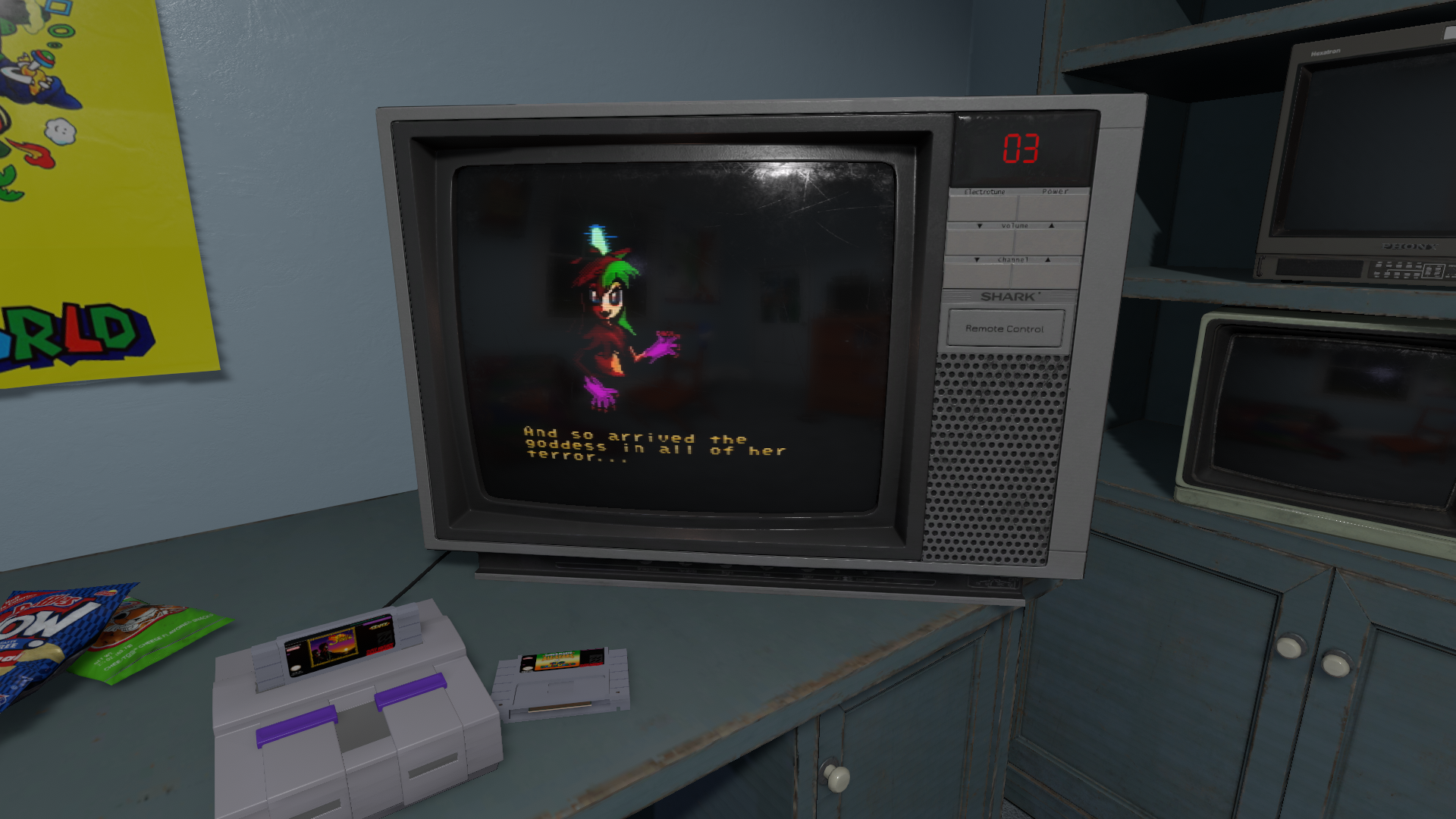 Take a look at the change-log friend

I tried to find one before downloading it, but I didn't find a changelog online anywhere that I could access without actually downloading the patch(Which took a lot longer than it should have due to Romhacking.net not supporting resuming downloads, and an unstable connection).
7

« on: June 01, 2019, 03:16:43 am »
The one I really want to see is a hack of the SNES version of Donkey Kong Country 3: Dixie Kong's Double Trouble, with most of the music replaced with the GBA version's soundtrack.  I feel the GBA version's soundtrack is superior to the original SNES version's.  If I had any idea how to do it myself, I would.  I would imagine it would probably take ripping the tracks from the GBA ROM, then transposing everything manually into an SNES-compatible soundfont, and injecting it into the SNES ROM
9

News Submissions / Re: Translations: The translation for Atelier Marie + Elie, the first Atelier games, is complete!

When I read the description all I could think was, "Why?"

Personal Projects / Re: G.O.D (SNES) as a project

« on: June 28, 2014, 04:36:16 pm »
Well, I'm unsure how this project is proceeding, but I'm always up for another JRPG I've never played before.  Also, this one seems to take place in a relatively modern era, which is somewhat of an anomaly for the time.  The only RPGs I can think of from that era that don't take place in either space or a medieval fantasy world are Horai Gakuen no Bouken(which has been translated) and EarthBound.  I suppose Terranigma counts too, eventually.  Secret of Evermore is a borderline example, given that technically, it does take place in a contemporary era, but the main character gets drawn into and trapped in a medieval world.
Pages: [1]