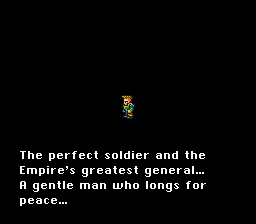 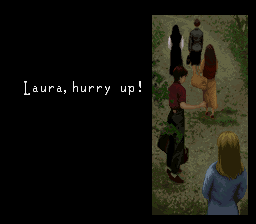 The NEC V60 (μPD70616) was a CISC processor manufactured by NEC introduced in the late 1980s. It had a 32-bit internal bus and a 16-bit external bus with a 24-bit address bus. A relatively obscure design, it was a radical departure from NEC’s previous V-series CPUs (such as the NEC V20), most of which were based on the Intel x86 model. According to NEC’s documentation, the change was made due to the increasing demand and diversity of programs, calling for a processor with both power (the 32-bit internal bus) and flexibility (having large numbers of general-purpose registers—a common feature of RISC architectures and a benefit to the emerging high-level languages).[1] Despite its obscurity, it was the first 32-bit general-purpose microprocessor to be mass-produced in Japan, and information about the processor has slowly been accumulated through a combination of reference materials and reverse engineering.

Sega chose this processor for most of its arcade games in the 1990s (the Sega System 32 and Sega Model 1 architectures both used this as their main CPU). The V60 was also used as the main CPU in the SSV arcade architecture—so named because it was developed together by Seta, Sammy, and Visco. Sega originally considered using the V60 as the basis for its Sega Saturn console (presumably using Model 1 as a template) but instead chose the dual-SH-2 design for the eventual production model.