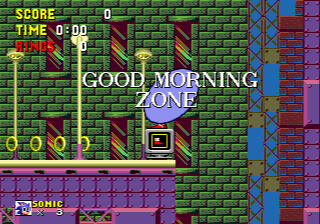 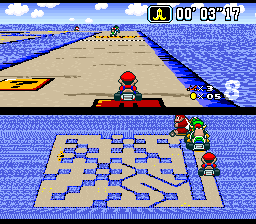 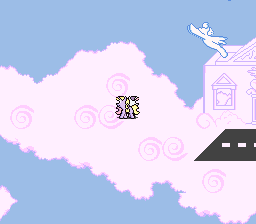 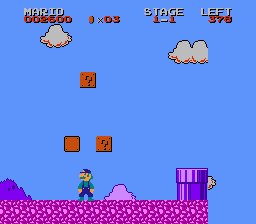 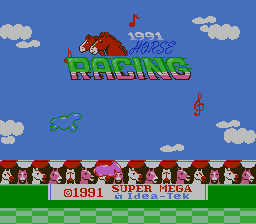 RedComet is the evil genius behind Twilight Translations and a founding and ongoing member of the Romhacking.net Staff. His romhacking career began in early 2002 when he discovered Aeon Genesis’ Mobile Suit Gundam Cross Dimension 0079. Distraught at the lack of progress, he resolved to create a patch for the game himself.

While he never managed to do that (or even come close), he did develop a basic toolkit of romhacking skills which he put to use on a Famicom game known as Dragonball Z: Assault of the Saiyans. Working diligently over the next few months, he was able to not only extract the scripts, but find a translator too! All of this culminated in the release of version 0.99 of the English patch in early February 2003.

With his mission accomplished and feeling severely burned out, RedComet faded into (relative) obscurity for the next few years until finally resurfacing in the summer of 2005 when he opened Twilight Translations. He has since been a very active member of the romhacking community, releasing to-date (late 2007) four Japanese-to-English translation patches, with more in the works.

It is safe to say with some certainty, that RedComet will continue to be a contributing member of the romhacking scene for many days to come.

Prominent projects and contributions include the Dragonball Z Famicom RPGs and a variety of detailed source code dealing with advanced romhacking techniques, such as compression and Variable-Width-Fonts (VWF).