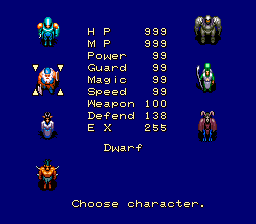 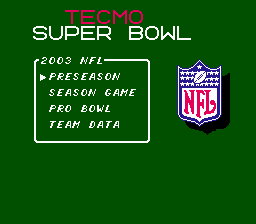 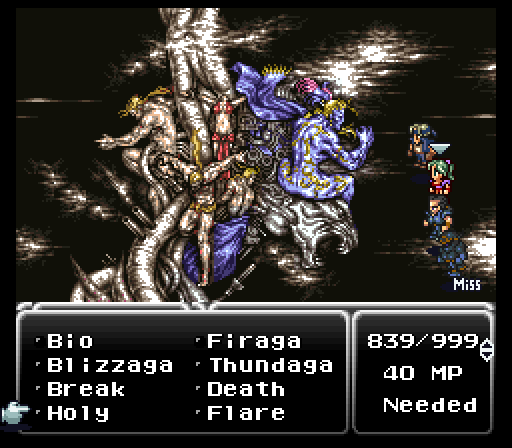 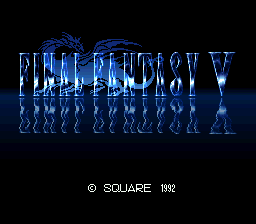 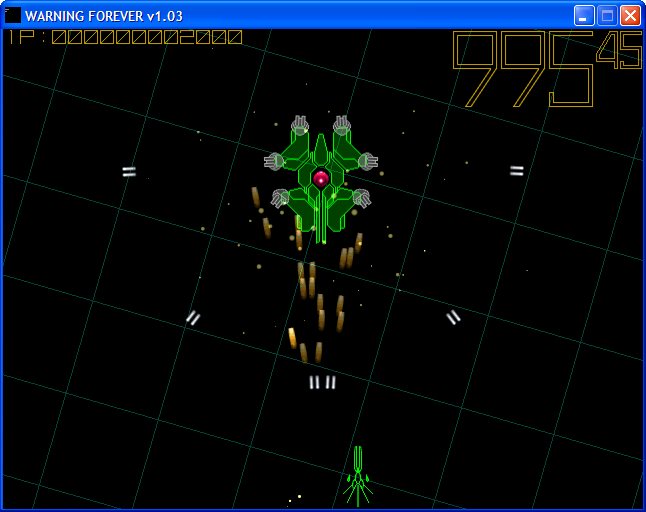 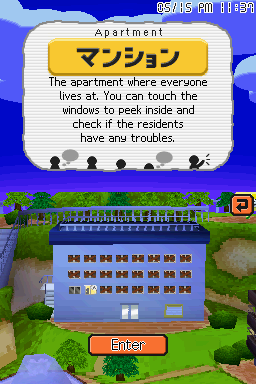 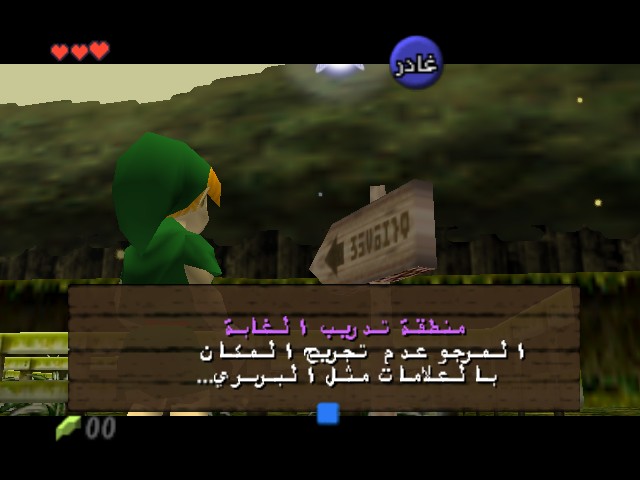 From the UK. He created an improved version of the English translation patch for Clock Tower on Windows based on other people’s works (Thanks to Lamont, Flamzeron, and Maddjakkal) in October 18, 2014. Then he made a major version 2 update on July 2017, also released here!