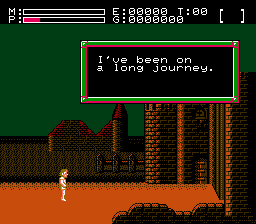 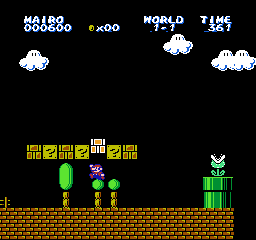 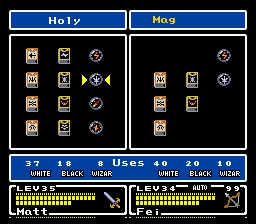 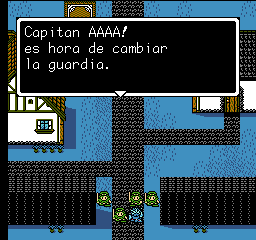 Faisoft (A.K.A. Phi) is another famous mid-2000s SMB1 Hacker who is known for his interesting and superb music hacks, like Paper Sai and Automatic. He produced quite a fair amount of SMB1 Hacks and patches on his site, which is now closed due to the shutdown of the Infoseek website host. He also has a few hacks which will likely never be finished…

He made his own backup website afterwards, but never uploaded his works there.

Nowadays, he now hangs around on his Twitter account, somewhat minding his own business and having the strange interests and mentions of trains and North Korea.