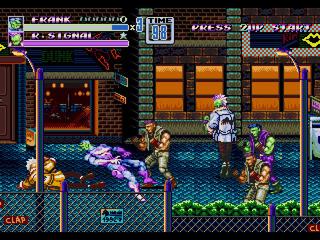 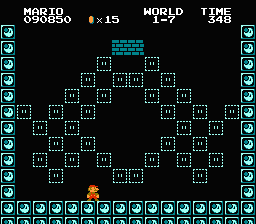 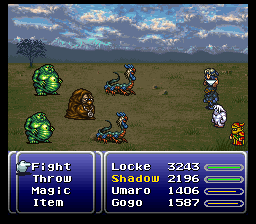 ChrisRPG formed RPGONE in April 2000 when working on Dragon Quest I+II. Jonny joined in April 2002 bringing his own projects. And Sky Render joined in July 2003. Chris passed away on Oct. 28th of 2007 and the group stopped being active for a few years.