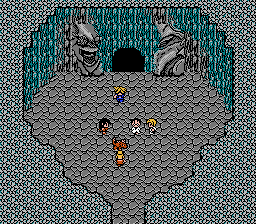 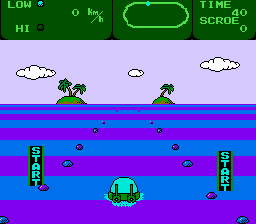 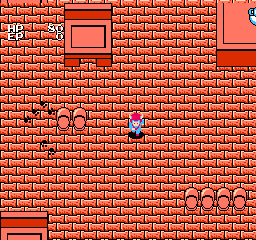 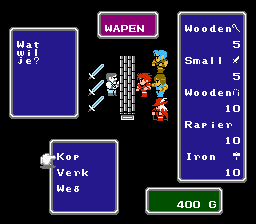 Well…hmm..this all started back almost two years ago in April or May of 1998 when I was pretty heavily into emulation (I know, I know…I was a romh kiddie ;p). and I started to get interested in how the process of translation went on. I downloaded demi’s hacking document from Multiple Demiforce (I think that’s what it was called back then) and the rest was history. I messed around with a few different games until I came upon the Nekketu High School series of Famicom games. I found a full translation of Nekketu Hockey that had been done by TransBRC. However, after picking through the Japanese rom with my piddly Japanese language skills, it became apparent that TransBRC’s patch was not a translation at all, but rather an “englishization.” I emailed one of the project members about this and it turned out that the “translator” had based the English text for the hack on a GamePro review of an English version of the game (which was never released, incidentally). So, I took it upon myself to bring the world a “true” translation of the game. :) I set to work hacking it little by little, doing a title screen and graphical stuff here and there and translating mostly by screenshots. Finally I managed to make a proper dump of the script and I made a post on demi’s board saying that I was looking for a translator. Well, Moose responded to my post saying he was interested, so I sent the script off to him and he went to work on it. After he was done, I spent the summer shoving the English text back into the game little by little (no script insertion here…I still mostly went off screenshots) and testing the game. Overall, I’m pretty pleased with the way the translation turned out, especially for my first hack. This was a fun project because the game is just a blast to play and is full of slapstick humor. I’m glad to have worked on it. I just wish I had more time to work on projects like it. It was a rewarding experience and I just had a really great time doing it. :) Thanks a lot to Moose and anyone whose documents helped me to get started on this project. Peace out! ^_^