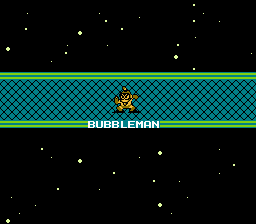 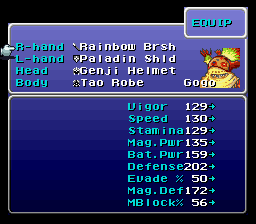 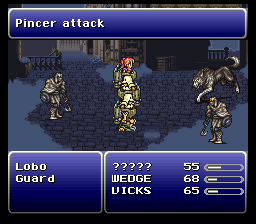 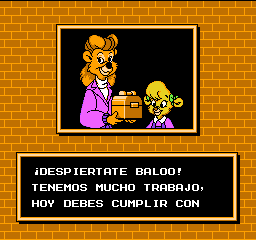 An Important Update and Discovery for God Slayer, the Japanese Version of Crystalis

A few years after its initial release, the retranslation of the Japanese version of Crystalis, God Slayer, sees an important update to fix some secret text in the game where the developers congratulate you on beating the game.

The presence of this text had been known to Pennywise, but he wasn’t sure if it could actually be accessed. It wasn’t until CaH4e3 did an investigation of the Japanese ROM that he found out exactly how to trigger this text. Thus bringing to light a long lost secret from the Japanese gaming scene of yore. It’s not quite on the epicness level of Erika and Satoru’s Dream Adventure (another upcoming translation by yours truly), but it’s still really cool to discover stuff like this.

To access the hidden text, one must enable the cheat mode, beat the game, reset the game and then restart the game. Before you talk to a NPC, hold A and the secret text will be displayed instead.

This text is only present in the Japanese ROM and the translation brings to life the words of the developers for English audiences. If anyone has yet to play the new translation of the game, this is yet another reason to the play what the authors consider to be the definitive English version of the game. 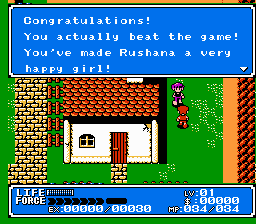 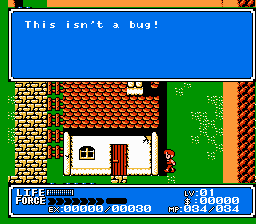 This project initially began several months ago when Pennywise saw a tweet from Tom about wanting to retranslate this game. Ironically, Pennywise had had another translator look at the scripts for comparison purposes, but nothing ever came of it. Fast forward and we now have a complete translation of the original Japanese God Slayer for everyone.

While a solid translation for its time, Crystalis still suffered from the usual censorship and truncated script. This translation of God Slayer rectifies all that and gives interested players a chance to see what could have been.

We also discovered the existence of text in the main script of the game devs congratulating you on beating the game. As of this time, we still don’t know if it’s used or not and preliminary checks have not yielded anything.

Lastly, Tom and Pennywise have another project to announce. Discussed years back as a potential project, this translation has flown off the handles and is nearly done hacking-wise. The Nerdulus Constellation coming soon to a translation near you. 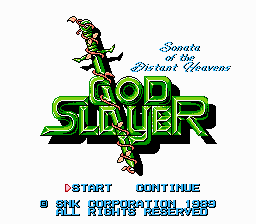 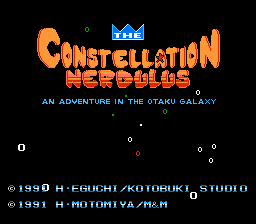