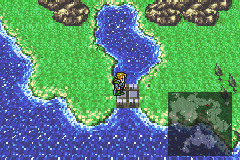 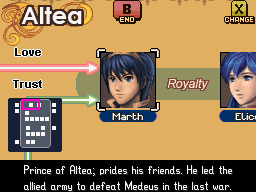 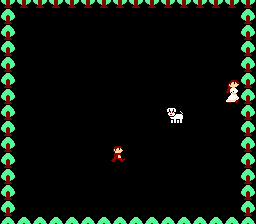 After countless hours of work, we present to everyone our completed translation of the Japanese prototype ROM, Monster Party. Shortly after the prototype ROM was released to the public, Pennywise began efforts to translate the game with Ryusui’s help. In a short amount of time all of the text had been translated/localized, but the project was not yet considered complete.

Being an unfinished prototype, the goal was to add all the positive changes and “finish” the game. Due to a lack of time on Pennywise’s part, that effectively killed the project until rainponcho came along and agreed to do all the necessary work to hack the game into a finished state. Please do keep in mind, that there will be at least one more update to the translation with the completed totem pole boss when time permits. Who knows when that’ll be though.

So enjoy this lost relic of time for now! 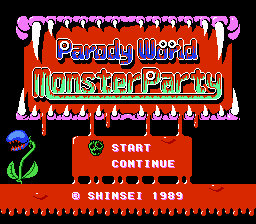 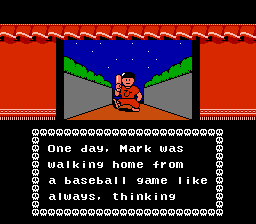