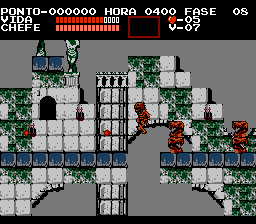 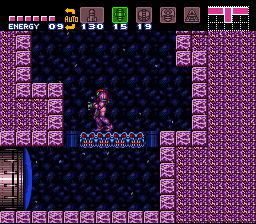 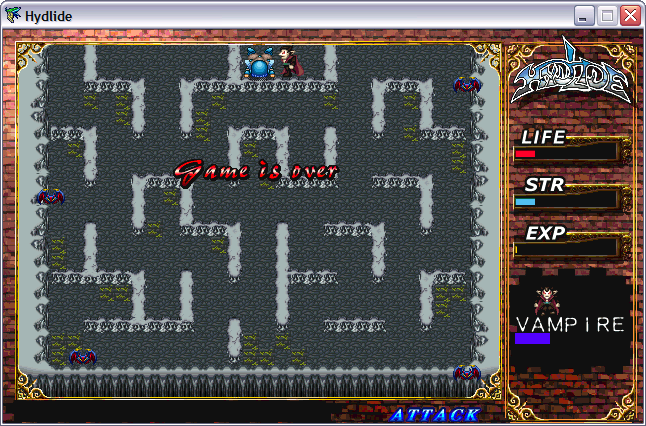 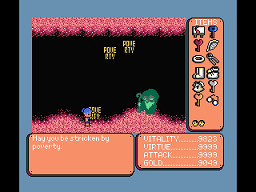 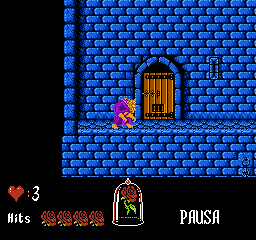 v1.2 of the English Translation has now been released. A lot of improvements have been made and this is now much more polished than the old version. The minigame crashing issue from v1.0 has been fixed. There are various graphic updates such as for world map names and minigames, and some new hacks added like for the dialog cursor and expanded title screen options. A new ending has also been created which appears after you beat the final boss.

Updates for the German version by Ghettoyouth and Spanish version by Crimental have also been recently released. 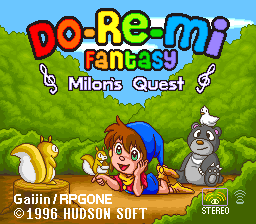 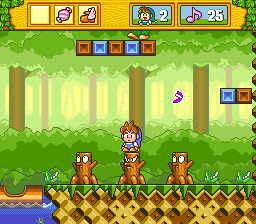