The first few versions of this hack and patcher have been around for a couple of months now on the site. A very busy couple of months though. Thanks to the continued support the project has got, it has gone a long way since the first version, enough to guarantee some sort of re-release.

To people first hearing about this: this is an improvement/tweaks project for Mega Man X6! You’ll have to check the project’s page for all the details, as the list has grown quite big, but these are some of the highlights:

And since improvement project can be very subjective, the meat of the project has been making all these options available separately through the Mega Man X6 Tweaks Patcher project, so you can customize your version of the hack however you see fit!

Also, in case anyone else wants to continue from here and use information from this project on their own hacking endeavors (like replicating these hacks on other, hmmm, newer releases of this game), there’s also a throughout documentation of every single modification and line of code written for this project, the Mega Man X6 Tweaks Spreadsheet

It’s been a very busy couple of months. It’ll definitely slow down now, but bug reports and suggestions are always welcome (a new bug will very likely pop up as soon as this is published). Thanks to everyone who’se been part of the project thread, either contributing, hunting for bugs, or simply showing your support!

Special thanks go to: 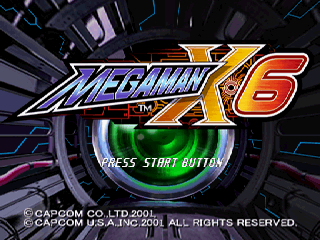 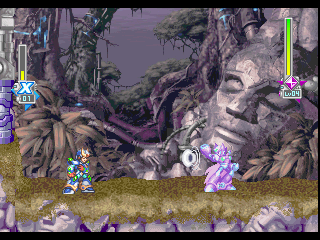