As many Mega Man fans may know by now, Mega Man 3 was released back in 1990 for the NES. However, along with the release of the game, it was already suffering with unresolved bugs and unimplemented features that could have made the game better. After 20 years, kuja killer created a Mega Man 3 Improvement (MM3I) patch for not only the US version of the game, but also for the Japanese version. It fixed all known bugs, like the Top Spin energy drain and the mosaic in the Stage Select screen; and he added more features for the game, like the Exit command and the real-time weapon switching. After the next few years, he made it as far as supplementing the game with an introduction movie, shown here - https://www.youtube.com/watch?v=bed6y5sX03E

With all that, please enjoy Roll-chan 3 Improvement! 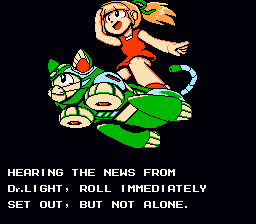 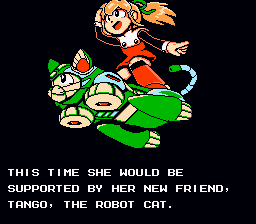