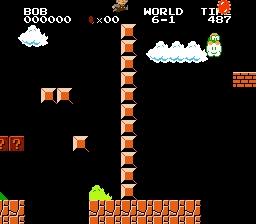 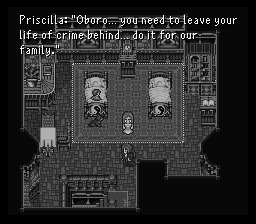 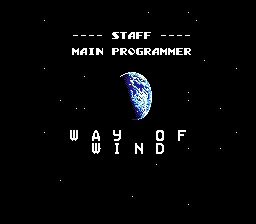 Good news about the Kanon translation project! It’s now time to release the final version of the patch. Here are some words from NDT:

We wish to release the final patch on July 21, on Key’s 10th Anniversary. That is one month from today. The cutoff date will be July 19th. I do hope that you, my friends, will see this to be reasonable timeframe to improve our work.

So, expect a finished translation soon!

Do you like god awful games? Or perhaps you have a craving for some soccer/football? Or perhaps you’d like to revisit a quirky shooter. Yes, for the past month or so I have been churning patches to offer something for everyone, but unfortunately Twinbee 3 will mark the end of this flurry of activity and I will now buckle down and work on bigger and better things. Hopefully. 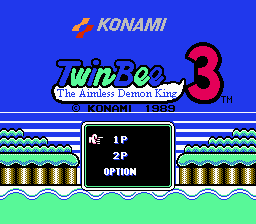 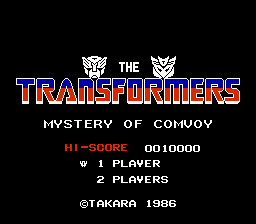 Lots of bug fixes, tweaks, and streamlining in this latest release, including (but not limited to):

Tom (DDS) has released his translation of (high-quality content):

Gemini + Tom have their own news releases on their 3 secret projects:

This is a full featured Integrated Development Environment for the NES that has been worked on for five years. It allows one to do almost everything needed to create or edit a rom/game from scratch. It has its own built in debugger and emulator too. As the author says, “Yes, you can ROM hack with NESICIDE”. The author is very open to suggestions, improvements, complaints, or even general conversation.

Magic Destiny and Stealth Translations have done it again! This time they bring you a complete version of FEDA: The Emblem of Justice. The script has been totally reworked, and numerous bugs have been stomped out!

Months and months were spent editing the script to get the proper tone and feel down right. WildBill, having spent time in service, delved back into his past to bring a very realistic dialog to the game. Bongo’ continued to deliver killer tools to complete this project and worked long hard hours to get the coding put in place.

If you enjoyed (or even hated) playing the original Stealth Translations release, then you will be totally blown away by how much better the dialog and story are. The original release contained many inconsistencies and vague scenarios that have tweaked for better comprehension.

We hope you enjoy the game! Be sure to give a big hand to the man himself, Bongo’, for pushing us hard to get this gem of a game out to the public. 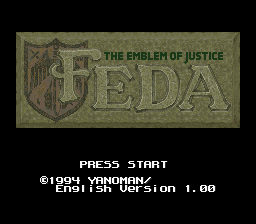 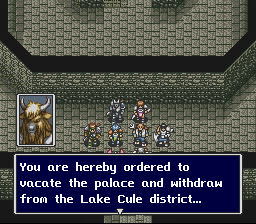